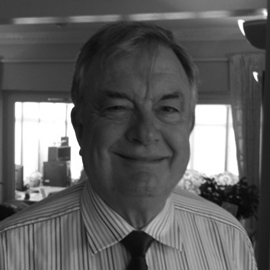 Michael’s was a former Detective with the Metropolitan Police involved in all manner of serious crime including fraud and deception. 32 years’ service in the force.

After leaving the police Michael was a Security Manager for a very large catalogue company for five years involved with internal matters and their clients until the company collapsed and was taken over.

Michael then worked as an investigator for a number of companies involved in Personal Injury, Criminal Injury and Traffic accident cases

Michael has been proved with extensive training in his role by James Rosa Associates.

Michael spent 7 ½ years in the Merchant Navy as a Deck Officer before joining the police.

Find me on social media 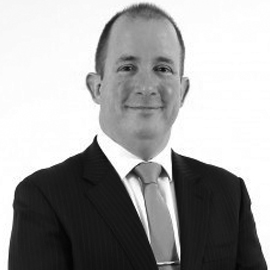